Vasarely Museum is in my opinion Budapest’s most interesting and most inspiring museum.

Victor Vasarely donated the museum’s collection in the beginning of the 80s. The museum was opened in 1987 in the Zichy castle in Óbuda (1033 Budapest, Szentlélek tér 6.) and now, thirty years later, after a significant renovation, the permanent exhibition has been rearranged and reopened.

There are over 400 unique and replicated artworks in the collection which gives a thorough picture of Vasarely’s life’s work.

The exhibition shows Vasarely’s creative phases in chronological order. His studies in the 1920s, his works inspired by surrealism which he himself called Aberrations, the first Black and White period, his kinetic and op-art works during the mid-50s.

No photos are able to show the real genius of the artworks because of the small details, geometric space-games, perfect lines and brushstrokes. They all need to be seen from close up, and even then they are an unbelievable sight.

Vasarely felt it was important to create pieces which are easily replicable and distributable. His ars poetica is that works of art aren’t meant to just be in museums and galleries, but in all segments of life. He wanted to make esthetic pleasure a part of everyday settings.

Apart from the artwork, virtual reality is also a part of the exhibition: some of the pieces can be “entered” thanks to the London-based “Hack the senses” team, this way the works of art literally hug you.

Victor Vasarely was born in Pécs with the name Győző Vásárhelyi on the 9th of April, 1908. He originally wanted to become a doctor, and turned towards art when he was 20 years old. He studied graphic design in Sándor Bortnyik’s studio, this is where he got to know of Bauhaus. He worked as an advertising graphic designer for 15 years from 1930 onwards. He found his true voice in the 1950s through optic art. He died in Paris on the 15th of March in 1997.

Show all timings
Get Directions 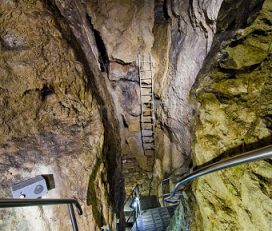 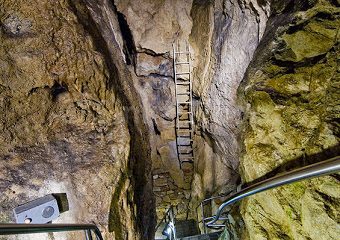 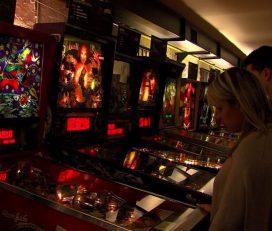 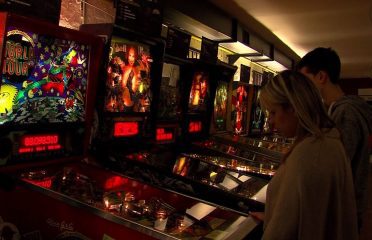 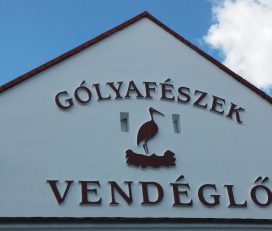 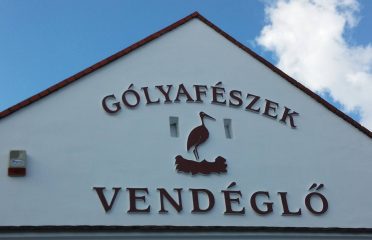 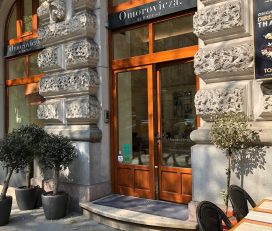 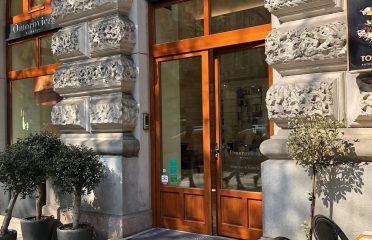 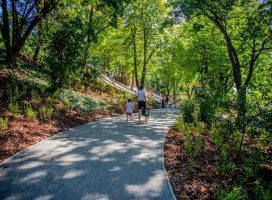 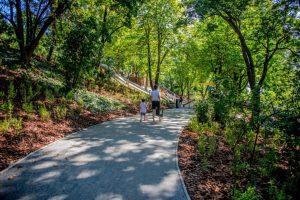