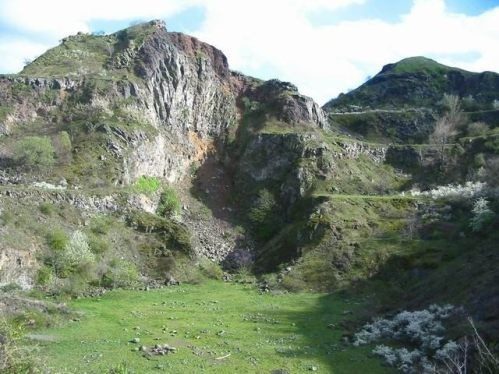 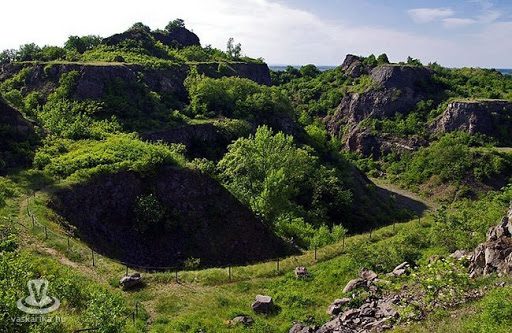 Ság Hill is a beautiful and quite small hill on the Eastern side of Vas county, just a half-hour drive from Pápa. With its 279 meter height it can hardly be called a hill, but it is perfect for a light day-hike.

The hill is a remnant of a five-million year old volcano, it is the trace of the volcanic activity beneath the once-Pannon-sea. Its rocks are mainly tuff, whinstone and crusted sandstone. The area was partly formed by erosion, partly by the mining activity that happened there in the 20th century.

The basalt cone is now a landscape protection area, its varied landscape can be the scene for nice day hikes. Due to the mining activity we can also see a bit of the inside of the volcano, but as part of the Big-Somló wine region there is also viticulture going on on the hill.

Although the hill and area are small, it is quite special: the first regulations regarding viticulture in Hungarian language were issued for this area.

Ság Hill is the highest point of the area of Kemenesalja, and they have also found utensils from the Ice Age, as well as traces of the Neolithic era.

The hill is made special by its geological past: it has traces of the volcanic activity, as well as the Pannon-sea.

At the foot of the hill there is an interactive museum showing the way volcanoes work, as well as the Hill’s history.

The basalt mining activity has left its mark on the Hill, this is what allows the visitor to see the inside of the volcano.

There is a museum on the hill as well.

It is worth taking a walk through Celldömölk, the closest town if you are in that area. 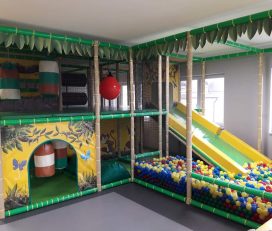 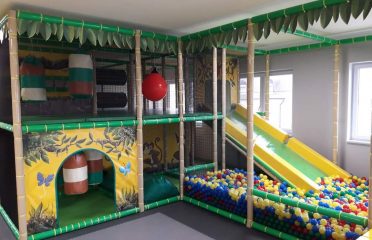 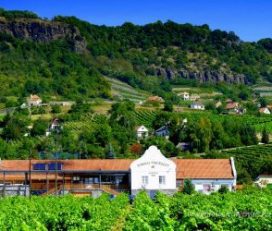 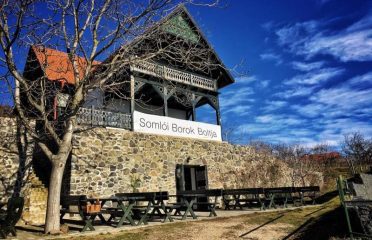 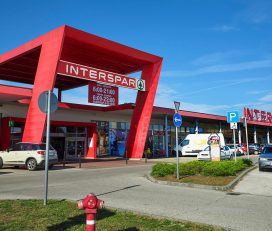 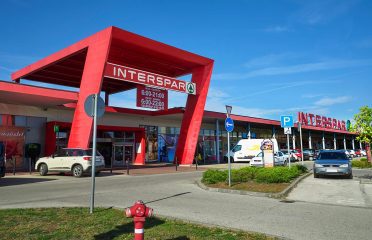