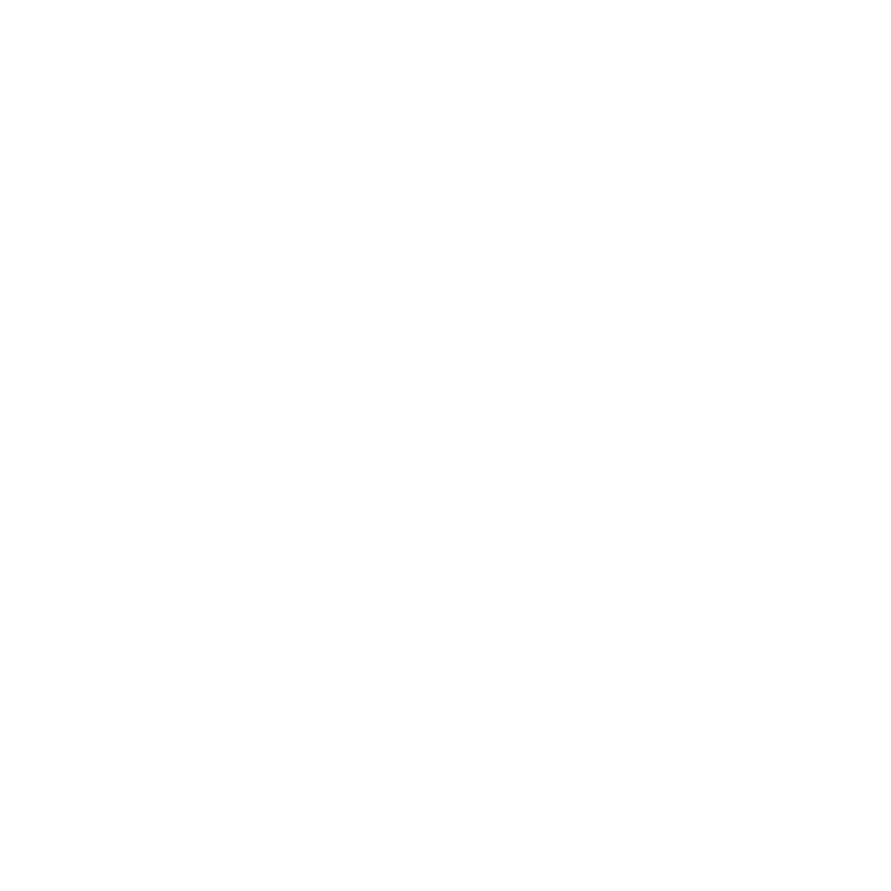 August 20th is the greatest national holiday for Hungarians, celebrated with day-long festivities followed by spectacular fireworks throughout the country. August 20th commemorates the foundation of the Hungarian state, it’s like Hungary’s 4th of July. Also called as St. Stephen’s Day, remembering Stephen I, the first king of Hungary and founder of the Kingdom of Hungary, who was canonized on August 20th, 1083 by Pope Gregory VII.

You can find a lot of events and things to do, especially in the capital, a few of these can be found on the following website: http://www.budapestbylocals.com/event/august-20th/

Please also note that all shops and service providers will be closed on Saturday, the 20th, everything will be open as usual from Sunday onwards.